Since its inception in 2019, The Blackwater Valley Cask & Cork Festival has been a key fundraising event organised by Yateley Sports Community Interest Company (YSCIC). The festival itself is always run solely by a relatively small team of hard-working and often thirsty volunteers.

YSCIC is a not-for-profit community-inspired initiative, set up locally for the benefit of the local community. YSCIC also organises another hugely successful community project - Gig on the Green.

Organised by a group of Yateley residents, the CIC's primary function is to raise enough money to build a sports & wellness facility for local residents, based around the local football club (Yateley United FC) - something that is now underway. Notably, in 2014, YSCIC also completed the purchase of Sean Devereux Park in Yateley.

Each festival is organised by a local team of dedicated volunteers: 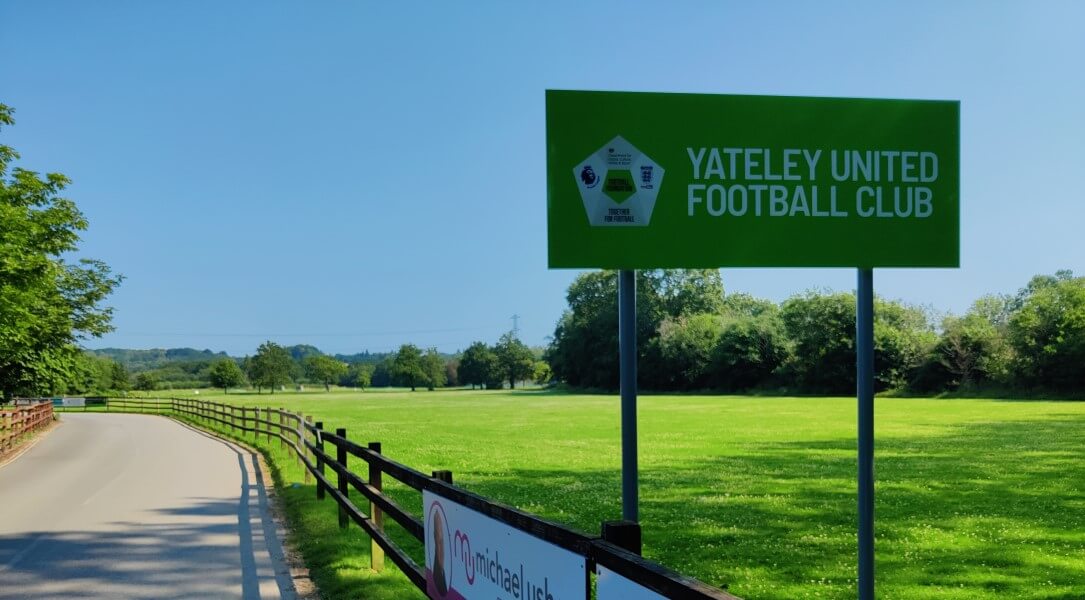